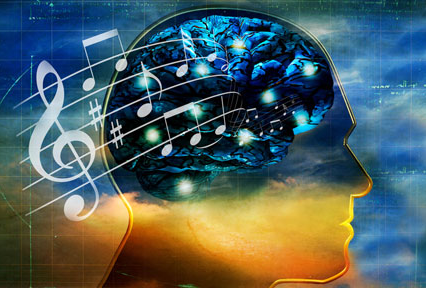 Tinnitus  is the perception of sound within the ears or head when no external sound is present. Tinnitus is generally experienced as a ringing, buzzing or humming sound. Tinnitus is a symptom of wide range of underlying causes but most often it accompanies hearing loss and/or noise exposure.

If you experience musical hallucinations a full hearing evaluation by an audiologist is recommended.