It's TV Week! Focus on past TV/Movie plots that highlighted hearing health

16 Oct It's TV Week! Focus on past TV/Movie plots that highlighted hearing health

Posted at 08:00h in Articles by Jessica Andrus 0 Comments
0 Likes 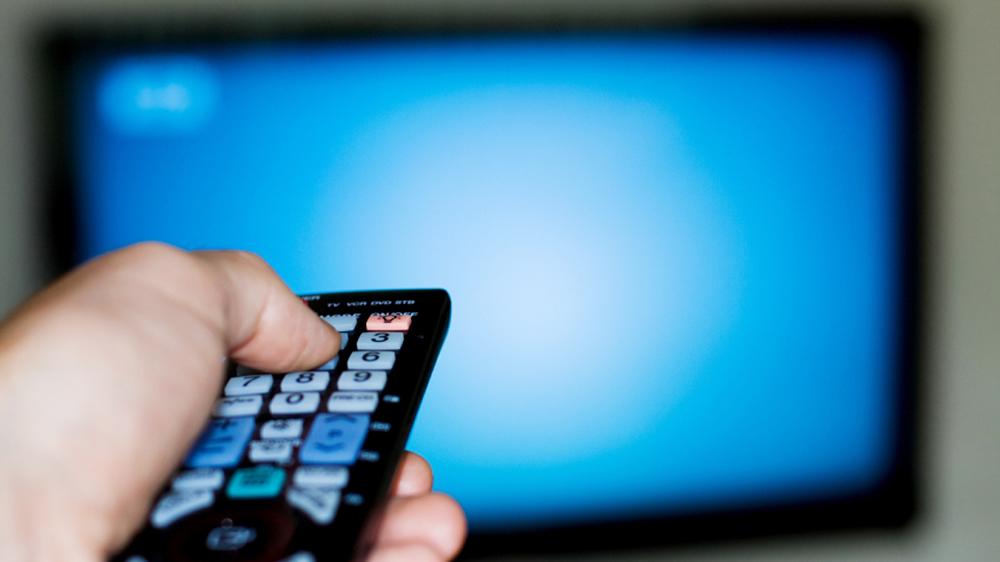 Hearing loss it the third most prevalent chronic condition in adults. However, representations of hearing health are rarely seen in pop culture with the exception of commercials for hearing devices. While there may be the occasional reference to a hearing impaired individual, it is often not in a positive light. Given the prevalence of hearing issues (hearing loss, ringing in the ears, etc), and the fact that many individuals will experience a difficulty with their hearing at some point in their lives, the absence of postive portrayals is concerning.

This week we will be focusing episodes of television shows, particular characters, and movie plots that portrayed some aspect of hearing health.

When was the last time you noticed reference to hearing in a television show? Did you feel it was an accurate portrayal?